So Did That Get Your Attention?  Or Lose Some...No Matter


A little while ago, someone who I hold very dear hinted at the fact that I might be a bit of a perv.  LOL.  I'm fine with that - she listed me in GREAT company.  Anyway, another someone, who I also hold very dear teased that I could be part of a class explaining things to the 'bumpkins' out there--with pictures no less!

Well I'm NOT going to hold a class.  I am really not that qualified just because I recognised what a couple of beads strung together were. 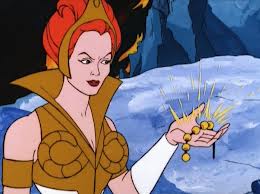 I can tell you how I first learned about them, and I think a funny story.  Hopefully you will be entertained along the way.

When we were engaged, (I was 23,Barney 31)  one of my bridesmaids held a shower for me.  She had been recently married to her high school sweet heart.  They had begun playing with different things in the bedroom.  Most of these things could be found in your average house.

My shower had the typical gifts for the home and edible body paints.  Keep in mind this was the mid 90s WAY before 50 Shades of Grey and common knowledge of  The Rabbit or whatever.

So home to Barney I went with all my new found knowledge and my edible body paints.

There were 4 colours in the box, only the red really worked.  So I began to draw all over Barney, giggling, with tears running down my face. By the way he's EXTREMELY ticklish.

" Ah, Wilma, I'm glad you're having fun, but I don't think this is the point"


The most giggles definitely came from when I drew this 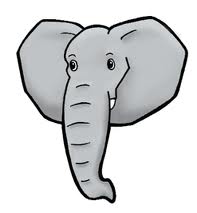 The problem being, the red stained.  So days after when Barney was changing in a locker room....well I guess you can figure it out!

We chucked the body paints because I thought they tasted like 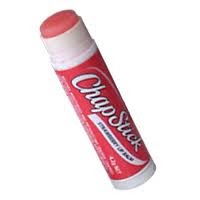 and I guess you can figure out why Barney didn't like them!

So Night #2  ....Your Favourite Liqueur in the Bedroom. 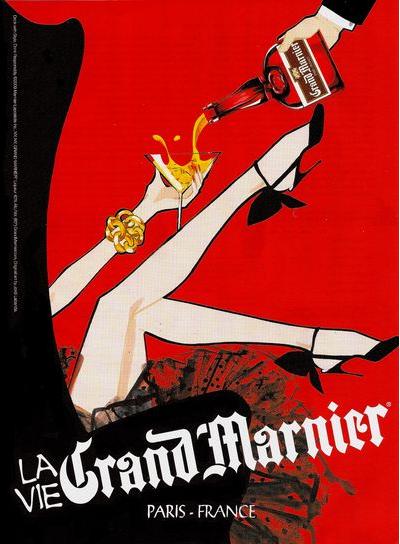 HOLY MOTHER OF GOD!!! Keep it in the glass GIRLS!

Maybe Bailey's not sure...too chicken to try anything else! 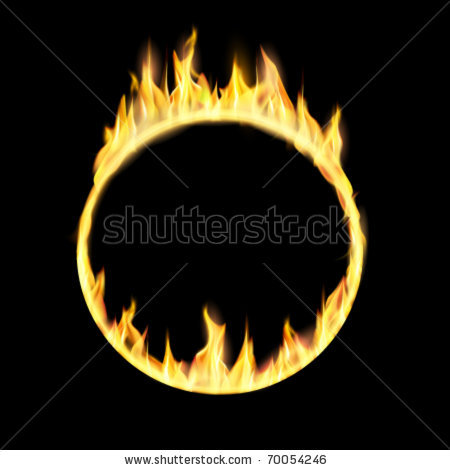 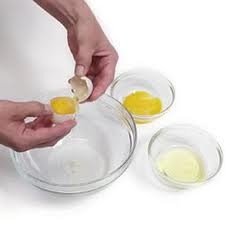 
Apparently salmonella not high on our list of worries back then.

For the first time in a week, this held promise!  Sure it was cold.  Sure it was a bit sticky,  but nothing like the Grand Marnier.

This part was fun 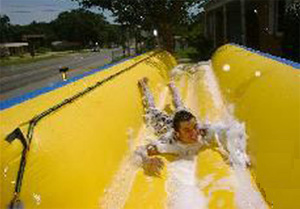 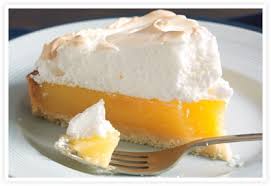 And that started Wilma off in a   frothy   fit of giggles that just wouldn't stop!!

So now you can see why I am NO where near qualified to teach any kind of class !