When I was in high school I hung around with a group of girls.  We were by no means girlie girls.  I suppose to some degree the only way you could label us is that as a collective group, we could not be labeled.  Were we outcasts?  Some of the girls were.  Within that group was my best friend.  She and I actually socialized with various other cliques.  We were 'able' to move about the social ladder with ease.  We were however very different from each other.  Not polar opposites, just different.

Rachel had many different aspects to her personality, but athletic would be the dominant one. 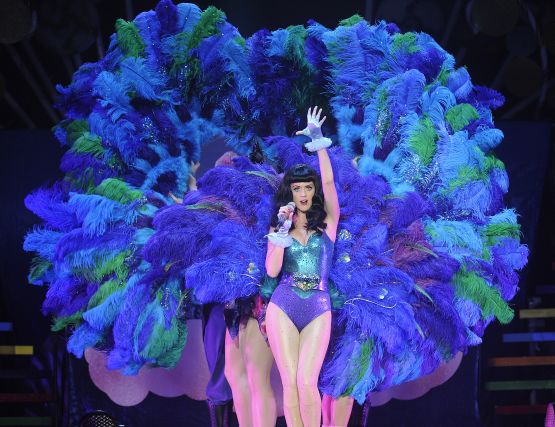 Three guesses as to who this represents-the first two don't count .

That was not our only difference.  The odd thing is how we were raised.  You see Sporty Spice up there was raised by these guys 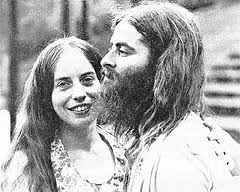 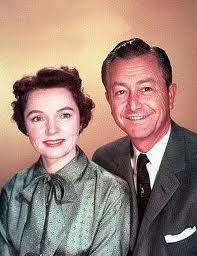 My mother was one of those people who you swore had eyes on the back of her head.  Oh you had a Mom like her too?  I was the youngest of a thwack of kids.  She had been there done that.  My only saving grace was that she was getting tired of  'looking'.  My Dad's philosophy,  (much my to my older sister's chagrin) by the time I came around was " Well if it didn't kill the others, you might as well go ahead"  that and " If you get away with it, please NEVER feel the need to confess it to me when you get older"

Rachael's parents still had a whack of kids in the house.  Her Dad worked long hard hours.  Her Step Mom was young and was busy with Rachael's younger siblings.  Rachael was a responsible teen, so there really was no reason to watch over her like a hawk

HOWEVER, even responsible teens need to experiment a little bit.  Now there was never any way in H-LL that we were going to get away with stuff at my house.  NEVER.  I enjoyed life too much to even take the chance.  Rachael had no curfew.  Rachael had a bedroom in the basement with a HUGE window.  Rachael's parents were always busy or tired.  They let Rachael do her own thing.  Rachael's house was our go-to house when we wanted to get into mischief.

The thing is Rachael always wanted to be at my house.  Seriously, she lived at my house all throughout high school. Don't get me wrong, her house was chaotic, I really didn't want to hang out there often, but my house was so full of unsaid rules.  That is not too say I didn't have a lot of fun growing up in my house.  There was always music playing, lots of teasing and laughing.  You just knew your place and you stayed in it.  If you did that life was good.

I asked Rachael one day why she always wanted to hang out at my house, ( she was and still is to this day crazy about my Mother- I am now, as a teen, not so much).  She explained that having what I thought was freedom at her house, being able to come and go whenever she wanted, without repercussion  ( a teenagers version of heaven I thought) was so painful for her.  She wanted to have consequences if she came home late.  She wanted what I had. To her my parents cared.

Her parents did care and love her very much, but they thought she was responsible enough to make the right choices I guess.  She interpreted it as they were too busy, or tired to notice her - that watching over her was too much work, when they had to focus on the little ones.

We talked about this a couple of summers ago.  She confessed that when we were given our instructions from my parents when we went out for the evening, if she was spending the night, that she would pretend my parents were hers.  That she too would be in big trouble if she broke curfew ( she only had one at my house anyway).

Why bring this up?  Oh I think it is pretty obvious.  Only as an adult I am living in Rachael's house now.  I feel the way Rachael did back then---and let's just throw some guilt in there too.
at 12:22 PM