Reluctance and Reason Behind It?

Goodness where to start ?   Once more I am truly overwhelmed at the support I received on a post I actually had no intention of posting.  I started writing my previous post to see if I could figure out what the heck was the matter with me.  Not only did so many of you take the time to comment, the majority of the comments were WilmaSized!  I am truly humbled by your generosity of time, thoughts and concern.  In addition to the comments you left on my blog,  many of you emailed, google chatted or even phoned to see how I was making out.  I am touched truly touched.

I had a difficult time posting my previous post because in a way I had an extreme amount of guilt surrounding my feelings.  It has been so long since my father had passed away that I felt almost unjust in my reaction this year.  I was truly blessed with a wonderful father, and a spectacular family growing up, (um, might have given you a different opinion if you asked me when I was 16).  I also felt this guilt due to the fact that even my own father said his life ending was not a tragedy.  Therefore I should no longer mourn for him.  He was not robbed of his life.  He himself said he had led a full life.


I am aware  that I most likely will get comments concerning my above paragraph, but that is what ran through my mind, when I was focused enough to have a clear thought.  I do suspect, as I mentioned in my previous post that ttwd brought all of my emotions surrounding last week to the surface.  And truthfully, I absolutely detested it.  I couldn't  figure out a way to function, in quiet times, with these overwhelming emotions. 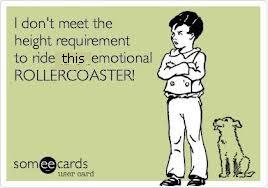 I took all of your advice to heart.  I reflected and pondered the possibilities of each suggestion.  I felt your embrace through your written words.  All of this helped me.  I want to thank Catrinka,  a new blogger who has a wonderful writing style.  She wrote a post entitled Empathy ( click here to read it), sharing her journey, with grief and ttwd. I am most grateful to her.

My emotions were, well crushing?  Paralyzing perhaps?  They were flowing out of me at warp speed and I couldn't control them- something I had always been able to do in the past. 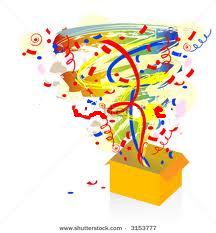 There was also another emotion mixed in with the sorrow, and guilt.  ( Looking back I think the guilt might have been my way of trying to surpress the sorrow...didn't work worth a darn...sigh)....fear.  I was so fearful if I let go.  This time I had envisioned a box, much like the one above. If I let it empty, what would be next?  This has been something I have obviously held onto for so long.  The grief had become part of who I am.  There was not a fear of loosing myself, I could see the importance of moving past this.  I'm not expressing myself properly here.  I suppose I thought expelling THIS would be the ultimate in exposure.  In vulnerability   Yet there was also this feeling 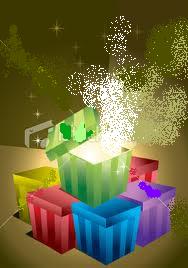 The feeling that this was a new level.  The feeling that once this box was emptied, that the ones below might contain amazing gifts, but some will contain contents I would rather not look at.  I expressed this fear to several people.  One who, said, after many questions,  ( and much confusion on my part)

You don't need to be...just let your heart stay open, let God creep into this painful place and love you a little bit.
It's one of those sort of neat things...you don't really have to think about it...just open hands if that makes sense.

I don't think it is any secret to anyone that I am Catholic, I have mentioned it many times.  I was raised it, and today I sit here as a 'Pick and Choose Catholic' .  I participate more out of tradition at times.  I am more spiritual as opposed to religious.  Since starting ttwd, I have found myself thinking, and reflecting and actually asking for guidance more than I ever have before in my life.  ( Sorry I don't mean to scare anyone off with that)  Does it work?  I'm still here chugging along...but I don't know.  I have found peace in various situations over the past 3 months.  Fear not, I am not going to change my blog, I am just being honest .

Anyway I was laying in bed on Friday night, Barney was at work.  Once again I found myself staring out at the trees in our back yard.  Over and over again as the tears streamed down my face, the word mine, kept popping into my head.  It finally occurred to me my reluctance to share, or my stubbornness to go this alone.  Every child has a different relationship with their parents. Each relationship is unique.  Hopefully  every child feels their unique bond with their parent- despite being one of many, you know  your bond is different. 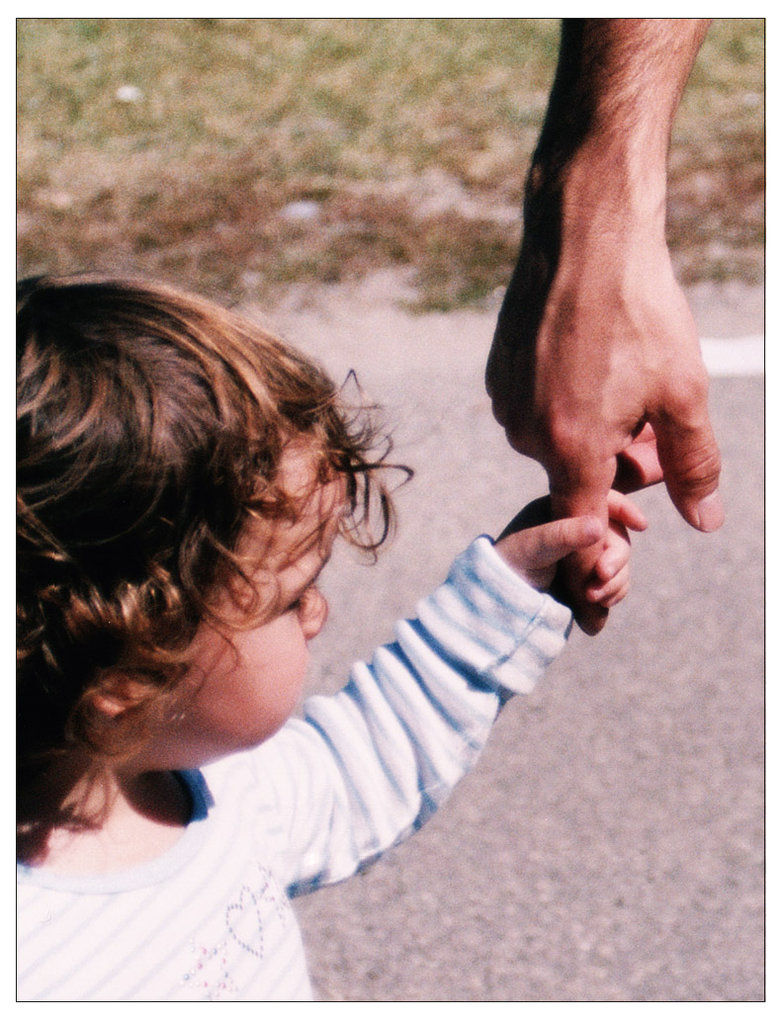 Grief is unique.  Everyone deals with it and expresses it differently.  It became clear to me this was my reason.  My grief for the loss of my father was unique.  Although I shared the same reason for my grief with my siblings,  some of you , with Barney, the grief is unique to me.  I have been holding on to this, because it is the last relationship I have with him that is exclusive.  Our last connection.  I feel this way, because of my feeling of loss  for him and only him.  Letting go doesn't mean forgetting him.  That is not what this was about.  Sharing my emotions with my husband seemed to be trying to pull him into something that was between myself and my (feelings surrounding) my dad.  I'm sure to some of you this makes no sense.  I have no other way of explaining it, and I am sorry for that. 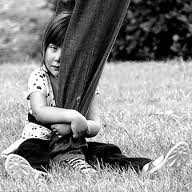 Barney came home after I was in bed.  We did not talk.  My stupid  little dog decided that night to join the conspiracy with the rest of the universe to ensure I have a horrible nights sleep.  Once again I found myself, with HER on the couch and not in bed with my husband.  It is a long story - with a smart dog who can open the fridge, and teenage boys that in a hunger haze forget to put the child lock back on the door.  This resulted in a poor nights sleep and coupled with a husband that had to work in the morning, there was no room for conversation.

When alone I was still very tearful throughout the day, yet I was no longer paralyzed or fearful.  I was begininng to become more analytical.  The box seemed to not be emptying, but slowly the particles of emotions that were streaming out of it were settling.  Some, perhaps in the box, some outside.  It was a calming feeling that began to come over me as the day progressed.

I didn't have an opportunity until late that night to talk to Barney due to a social commitment I had. ( Oh side note, when I was preparing to leave the party - ( only 3 drinks) a few of my girlfriends were trying to convince me to stay.  To call Barney and ask him to pick me up later-which he would have- I said, that he had to work the next day and an hour here would be fun but it wasn't fair to him, even if he did say it was okay.  One of the men announced in a booming voice - NOW THAT IS A GOOD WIFE! ...lol)

When we arrived home, Barney told me he read my post.  He said knew that the day  was approaching. He hadn't forgot.  He also pointed out that he didn't see my behaviour as distancing, merely that I had a strong desire to figure out something on my own.   I barely moved when he was at work. He never mentioned the lack of things accomplished during the day.  There was no denying I was crying throughout the days while he was at work or during the night.  I looked horrid.  He told me that he hoped in the future that I would come to him, but if this is something that I feel I can't share with him that he understands that too.

Today is 'the' day, and aside from the odd stray tear, I am fine.  Do I feel distant ? perhaps, but I truly don't know if it is a result of the past couple of weeks. On Saturday if Barney had been home, I do believe I would have turned to him, but that has passed.  The particles are tucked away, back in the box, and there is no way to force them out.  I do feel disappointed in a way that I couldn't allow myself this break through.  Perhaps as some of you suggested I am not ready yet.  Perhaps it may never happen.  Perhaps it has- although I doubt that.  There is a blockage in there, I can feel it..  Maybe there always will be. 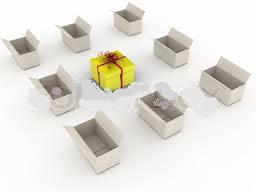 Time will tell I suppose...as ttwd does seem to be the adventure of a lifetime