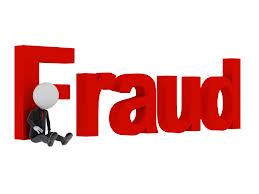 Yup that is how I am feeling.  I have actually felt like this longer than I'd like to admit.  I feel like we are frauds.  I feel like we say we are living ttwd of lifestyle and yet if one were to examine it, I'd highly doubt we would qualify.  Yes I know ttwd means this thing WE do.  But it really doesn't often appear that WE are doing anything.  Oh sure I get spanked, but for any reason?  No not really.  For reset I suppose.  But the communication we started to build on is completely gone.  Barney no longer asks if I have written anything on my blog.  I seem to stop 'trying' so often now.   I really have never had a husband who is an HoH.  At least not longer than a few days.

I often say, the key is falling down seven times getting up eight to others.  I really do mean it, only I don't know if after falling down the eighth time I have desire enough to get back up nine.  Don't get me wrong, our lives aren't falling apart around us.  We are not fighting.  Life really isn't getting in the way.  Barney is still in control of most things around here.  We have just fallen back into our old relationship ways.  Him doing his thing, me do mine.  Neither one of us doing our thing.  The worst part about that, I no longer sit and crave his attention anymore.  We really do seem to be 'apart' in the same house again.

Sure a lot of it was going away by myself a couple of weeks ago, and then not being reconnected when we came back before heading out as a family again.  But if I am going to be honest, we aren't reconnecting like we used to after we've had our Reconnection Appointments.  Time and time again we have talked about bringing ttwd more into the forefront.  I don't know, it sure seems like it is never going to happen.   I have tried being the 'perfect' submissive wife, even though now I am not even sure what that is within these four walls.  The thing is, it doesn't really appear to matter.  Sure Barney is happy but he says he wasn't unhappy before.  I was.  Was I unhappy with my husband? NO .  He is a great guy.  I was and am unhappy with my feelings, or lack there of.  With the way we interact with each other.  Independent of each other.

I know those of you who started out with us many months and months ago, ( thank you btw for those of you who decided to stick around) you have heard this from me more often than not.  This story of Weepy Willie Woe.  Each time it appears to get worse.  Each time the clawing back to where it was good seems so difficult. One would assume that it would be easier as  time goes on- that you establish a rhythm and you stumble and no matter how hard it is at the time, once you are 'right' together again, it is RIGHT, until the next time you stumble again.  As time goes on the stumbling happens less frequently, and then you write those wonderful posts that ttwd is just in your life now and you no longer think about it anymore.  Thankfully for many of you that is true.  I highly doubt that you will ever see that post penned by me.

So what was the catalyst for this tear fest?  Many things I believe.  The old comparing yourself to others, but admit it, it is difficult NOT to if you are not in the ' ttwd is just part of our lives' stage of your relationship.  Over the past few months, I have ( happily) witnessed women becoming fully TiH by their husbands.  Not 'just' women who started after us, but women whose husbands said they would NEVER do ttwd.  It does become very discouraging, when you have a husband who was on board from the start ( tentatively) and you are still in the starting stalls. 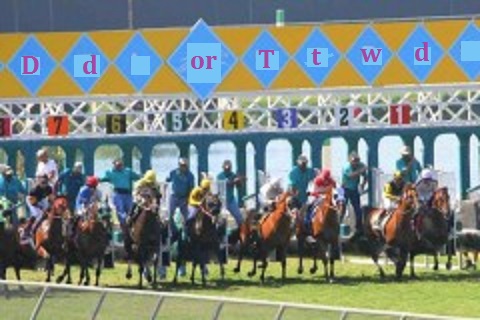 Actually I don't feel like we are even in the starting stalls anymore. If we are, our jockey is missing. 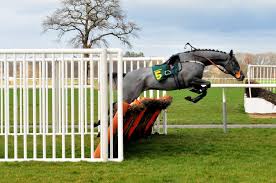 Wait that was me a little while ago.  Finding hurdles within myself and trying to jump them. I am more like this now, 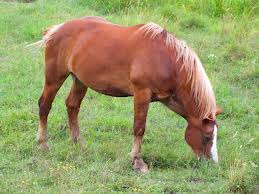 wild, no saddle, or bridle to rein me in, yet no passion.  Alone, longing perhaps to run with other 'wild' horses, but no ability to do that either.﻿

I can pretty much predict what will happen if Barney ever reads this post.  He will get frustrated ( with himself).  He will spank me, as a means to reconnect. I will sit gingerly for a couple of days, if he gets back to his old spanky self.  He will mention that he needs to pick things up, not just spanking me, and most likely we will be right back here again in a week or so.  I know, you are going to say that I should give up before it begins, but lets be honest, and call a spade a spade.  Reapplying THIS 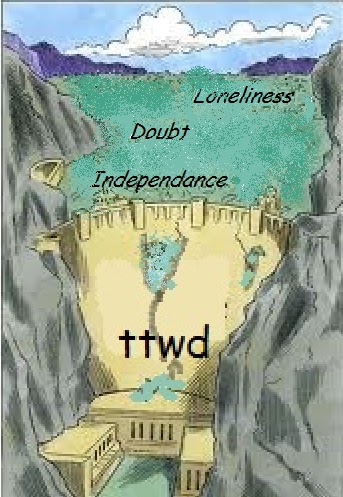 isn't working.  Yet that is what we continually seem to be doing here.

There has been some (hopefully not fantasy) talk about a get together with a couple of ttwd couples in several months from now.  Last night as I 'listened' to them chat,  I couldn't help but wonder what 'lap' we would be in during our horse race that is ttwd.  Would we even be doing ttwd then?  Would I still be eating grass out in the field alone, no jockey in sight? 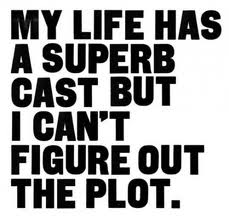