The NewlyRed Game ! ( and suprisingly we are still speaking!)

Time to go back in Time and play a 'classic' game based on the American TV show The Newlywed Game.  There is a twist, some questions are ttwd related- Hence the new name.  Without further ado ...cue cheesy music.......

Of course being somewhat Dd related we needed to rename this puppy.  Thanks to Susie over at
Her Mischief Managed....

( Anyone can play, just copy and paste into your blogger!!)


Don't share your answers with your spouse. Next answer the questions in your spouse's category, BUT answer how you THINK he/she will answer.

Have your spouse repeat the process, with no interference from you! Make sure they know to answer your category questions as he/she would think YOU would answer the questions!

Questions for the Wife

What would your husband say was the last thing you did, that made him give you 'the look" ?

~ shocking I know, but most likely being sassy~

Barney's answer~  swear
(this is why I rarely get 'the look' )

What part of his body does your husband discuss the most?


~ his feet..good grief his feet! He finds them spectacular! I mean it is not like they DO anything spectacular, like pick things up off of the floor!


If I could burn one ( non implement ) possession of my husbands and get off Scott free it would be?

What shape would shape would your HoH say your backside is? 1) an apple 2) a pear 3) a pancake 4) never noticed...too distracted

~ I guess an apple?  but maybe an apple that has been peeled and left on the counter to dry.. personally I guess I would say pear...but I think he'll say apple...definitely NOT a pancake 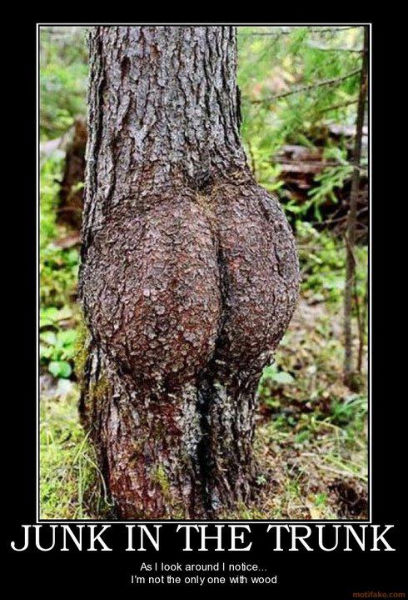 
Nothing makes me sassier than ( blank)

~ well I do do some of my best sassy work otk

Barney's answer~ A glass of wine?   ( pffft...clearly he doesn't know about glasses of submission! )
﻿


If my family knew we were in a Dd relationship they would  A) be mortified B) be intrigued and ask questions C) High five my HoH, and tell him/her it was about time !

~ A) clearly....who would want to spank an angel?
Barney's answer ( rather quickly I might add) " High-5" I think the coconscious would be that...It's about time.  ( honestly don't know what he is talking about)

When my husband does (blank) I wish I could spank my mother in law!

~leaves his stuff laying around ...grrrrrrrrr....BUT my mother in law had to be the sweetest woman on the planet....just for the record
Barney's answer~ ( clearly he thinks he's perfect because this answer took forever!) What's that thing I do when I drink that you hate?  ( urgh...Chew when you drink!  why didn't I think of that...guess I never noticed that my MIL did that too...)

When making whoopee, my husband's theme song should be A) I Will Survive B) Dancing with Myself C) Wake Me Up Before You Go Go D) Shook Me All Night Long

Barney's answer...Guess it would depend on the night.  DANCING WITH MYSELF   ( he said it almost in a proud manner...sheesh)


If (blank) was an Olympic sport, my husband would take the gold.


Questions for the Husbands

What should your wife's theme song be?

He better have said Angel in the Morning, by Juice Newton


Finish this sentence, even before ttwd I wanted to spank my wife when she did (blank)

~ well I 'spank' Barney with all kinds of things...or try to.  Oh him?  I guess a plastic coat hanger.
Barney's answer ~ a silicone spatula  (cupcake one...willie here...this one merely stings..no biggie) 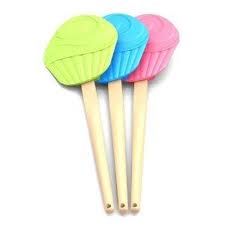 My wife is so adorable when she ( blanks)

BREATHES!  I'm in a constant state of adorable.  pfft
Barney's answer ~ Gee there is so many occasions when you're adorable. (  I'll just put that down) Well I can't just settle on one.

If my wife never makes (blank) again for dinner, it would be too soon.

Oh tough one.  Barney never really says he dislikes anything.  If I ask he may say, 'well its not my favourite" but I can't honestly think of anything.

Barney's answer ~ That's a tough one. ( many groans ) Nothing really that I don't really like.  I can't really answer that question.  Trying to think of something maybe years ago...but...( scratches his head)  Nothing I can think of in all honesty....(SHEESH okay we get it I'm a great cook- even with all my kitchen utensils relocated to the bedroom..! Moving on)

Pick a bird to represent your wife.  What type of bird do you see yourself as?

Um being the creative guy that he is, he'd probably think of my last post and say Tweety Bird.  He SHOULD say the bald eagle for himself 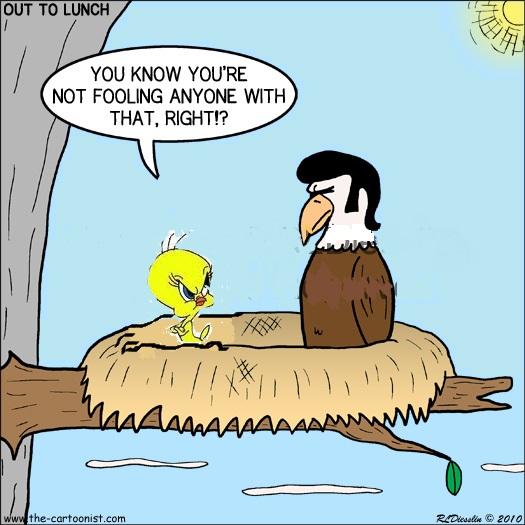 super angelic, no need for the 'and' in there!

Barney's answer~ persistent and passionate ( angels can be those too right? )

If there was NO chance of getting caught, where is one place you would like to make whoopee? 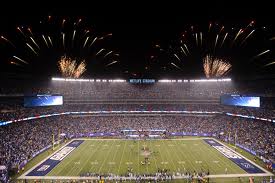 The fireworks can stay....the people have got to go!﻿

Aside from her bottom, what is your wife's greatest asset ? 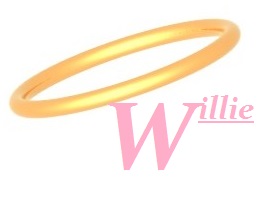 Barney's answer~ " Well really its your toes"...(.I think I am going to go back under the bridge I

apparently should reside under!  Good grief!)  Ooops...sorry he mumbled.  He said " I'd rule out your toes" 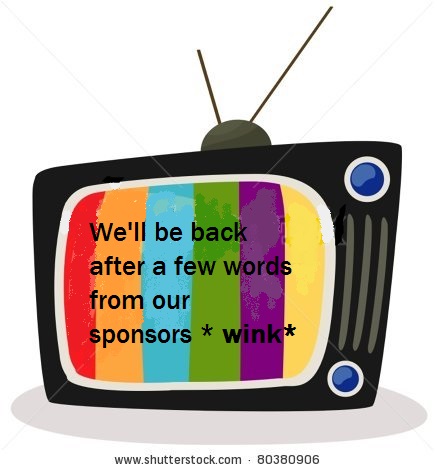