Until I 'Fix' Myself, Warning Anger Zone 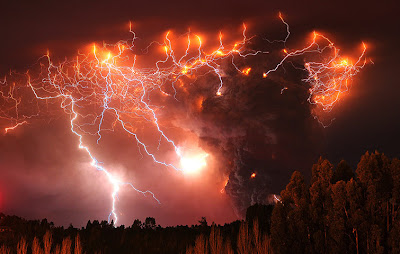 I am angry.  Yup.  Turns out I still have things to work through.  I started to answer my comments on my last post when I realized they were coming out all wrong.  Well not so much wrong, just truthful.  However that would appear snippy, to those who commented and I am certainly not angry with any of you!

Barney had read my last post before I shared it with you.  I handed it over to him and went to bed.  When he came to bed later we talked about it in the dark.  He mentioned that he wasn't angry that I didn't submit to his 'request' but he was confused.  I can understand that.  He went on to say that he would rather misstep in the future on the dominant side, as opposed to do nothing at all.

For those of you who have been 'with' us for the duration, you might recall me saying these very words to Barney over and over again months ago.  "Mistakes are better than inaction".  So why would I be angry about that?  Well I was put off because he focused primarily on that aspect of where the evening went wrong.  True, my post was mostly about how I felt about not submitting, but he didn't 'own up' if you will, or even discuss the reasoning behind WHY I felt I couldn't submit.

Sure you may think, the poor guy, 'Damned if he does, damned if he doesn't".  I'm not angry with his 'request' that night, truly I am not.  I am angry because I feel like I am talking and not being heard, again?  still?  Still perhaps.  Like I am talking into various types of phones.  Using different lines of communication, and yet no one is manning the switch board. 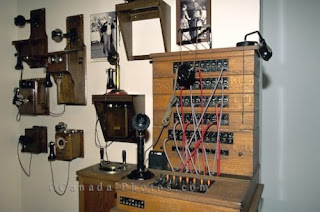 ﻿
At the very least, once again our wires are crossed.  Yes, we did talk about dominance and techniques if you will to maintain this outside of spanking.  Or in between spankings.  After he read 2 posts back, he decided that night to basically throw ALL his dominance ideas into 'one pot'.  Causing this woman to stew. 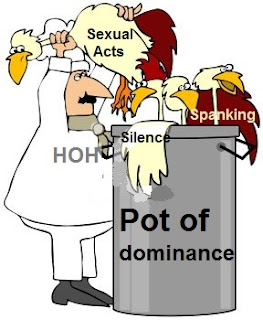 Did I mention this to Barney at the time?  No I didn't.  I thought it was just something I had to work through.  Well that didn't work out too well either.  I began to get more frustrated.  Once again, I felt like I had to deal with my emotions on my own.  We both have had a great deal of external pressures tugging us in different directions.  His more overtly seen than mine.  The weekend was fast approaching and our pattern of ignoring the issues at hand began again.  What we had JUST discussed days earlier was appearing to happen again. 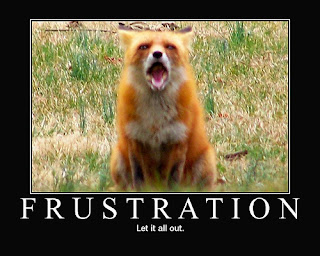 The opportunity to deal with this had presented itself. I had even commented on it. However no action was taken. He had joked about being alone and having sex. I told him I was SO not interested in that. He said he knew and we went out to do some errands. To say I was cold and distant would be an understatement. I'll spare you the details, most of you have been 'that person' on occasion.

A day or two later in bed, I said to him that I was still angry with him, ( despite the fact that I eventually 'turned myself around' after a day and a half....because I'm so good that way...pffft). We talked a bit more about THAT day, not the spanking night. He told me that he knew I needed a spanking but wasn't going to go through with it because he was worried about the one spot ( which btw is fine) where my blister was.

Once again I grew curt.

" Well it sure would have been nice if you COMMUNICATED that to me! All you have to do is communicate, and then I can work my head around it. Not leave me flapping in the wind.....AGAIN!" 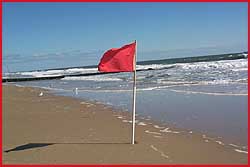 
So we moved on from that snafu.  Or so I thought.  But again there remains the trust issue.  The consistency of what is said and done is not there.   In my comment to Quiet Sara on my last post, I mentioned it feels like we are back to being in a car with a new driver, learning to drive a stick shift.  Some days we zooooooooom  forward, and then come to an abrupt stop.  This has been the case for us for quite some time.  I am truly getting a sore neck, ( yes and I'm sure some of you think I am a pain in Barney's neck).  But it is getting to the point, were before our discussion the other night, I was thinking of postponing ttwd until after the summer.  Because the whiplash is too much. 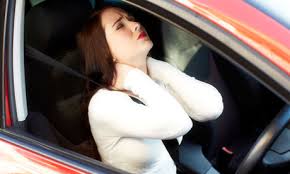 I would suppose to many of you this comment doesn't make too much sense based on what I have shared here with you as of late.   I am just tired.  Tired.  Stressed.  Anxious.   I feel like we are going to talk this out again, but things won't change.  Everything will be stuffed in the pot for a day, and then I will be left to work it out on my own again.
Is our relationship  better?  Sure it is, since before we started ttwd.  But often ttwd seems like an added stress to our world. 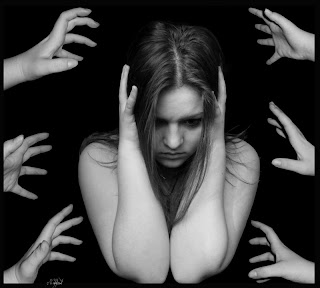 We won't stop, or postpone anything.  But right now I'm just...GRRRRRRRrrrrrrrr.  And no it is now horror moans.  And NO it is not me going faster than Barney.  It is uncertainty.  Lack of  'trust'.  All due to communication breakdown.  But you know sometimes you just think, 'what on earth is the point ?'. 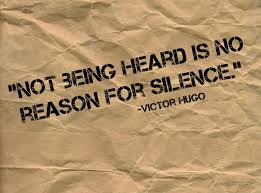 Yet I will dust myself off and try again.  Eventually something will sink in for both of us. 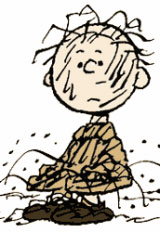 And if that doesn't work....I can still become