How To Get The Funk Out

After recovering from our 'funk', a few women have asked me how I managed to get out of it. The truth of the matter is I don't know.  I mean a lot and nothing ?  LOL.  When I first started thinking about this past summer, I had a image of a message in a bottle on the water. 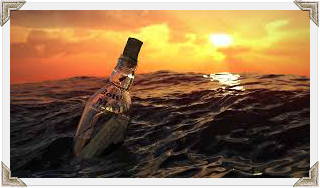 The waves and current tossing it about. When the waves were high, I could see land.  I could see hope, other times the same waves tossed my little bottle under.  Fortunately I have learned to float and eventually bobbed back up again.  Myself and my message inside were always hoping to reach shore to be read.
I suppose my little bottle must have had arms to swim and steer in some way.  I think trying to maintain my 'surrendering' self, and respect our relationship,( even without the wedding ring) helped bring me a little closer to shore.  Although feeling sea sick was a huge obstacle to contend with.
﻿ 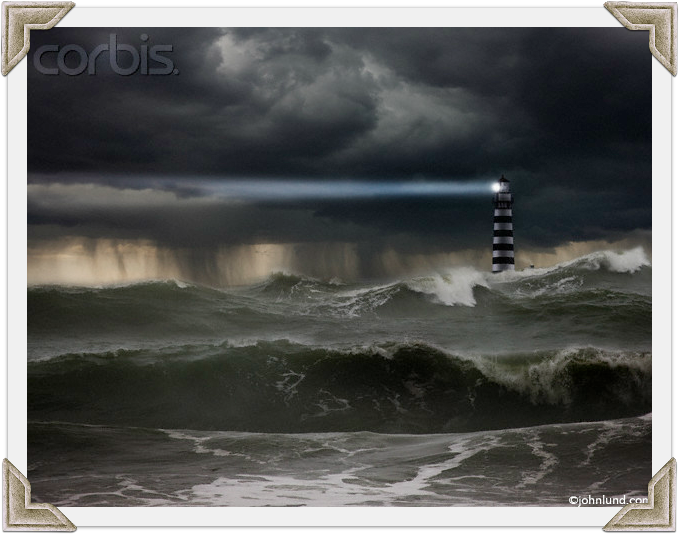 Barney was the lighthouse on shore, even if I didn't realize it all the time.  He was consistent, sometimes in a 'bad' way, but consistent.  He didn't move away, or turn off his signal.  He just waited for me to get to shore.  Occasionally he would 'amp' up the light on a stormy day. Whether I chose to look in that direction was up to me.
So to answer the question, did I do anything specific to get out of the funk?  I tried many things; retail therapy, exercise, new hobbies, stepping away from blogland for a bit, writing...talking to others-to Barney,  waiting.  Letting the waves crash over me when I thought I couldn't anymore.  I think ALL of these things moved my little bottle closer to shore, gently, dislodging the lid so when finally found my way to land, my inner thoughts and feelings were able to be let out in away that was a clear, and constructive manner. 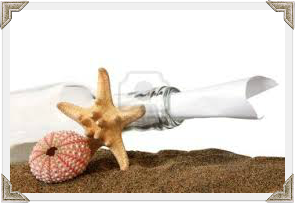 Such a difficult thing, the waiting part.  I think  it looks like giving up to some-to ourselves, but it might just be a way to protect ourselves.  To 'shut down' and let things take their course.  Some days all you can do it put one foot in front of the other, stop questioning and just be.  ( Yes I am aware of how Hippy sounding I am at the moment). 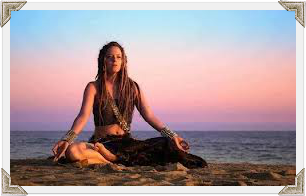 ﻿
I honestly do believe at one point this summer,  I had to empty my brain.  Not that I was obsessed with TTWD.  That is not what I mean.  I think with all that had happened between us in May and June and unresolved issues, I had to clear my head.  I had to be willing to start again, fresh.  I was harboring ill feelings.  Piling new ones on top of old.  I don't have any suggestions on how to do that- clear your mind that is.  I can tell you that in May and June I thought I wasn't holding on to these ill feelings.  I thought I was over them, but I know now I was trying to force myself to a level I wasn't ready to go to because things were still unresolved in my head.  In my heart.

Have those things been resolved?  Yes.  No.  And I can truthfully say, it really doesn't matter anymore.  My heart is lighter and my mind is ready.  Oh we still struggle.  We struggle greatly, and often.  But my hope is never to get to the point again where I just continue to mask things, or hope that if I stuff it down it will go away.

So to answer the question, how did I get out of my funk?  No clue for sure. 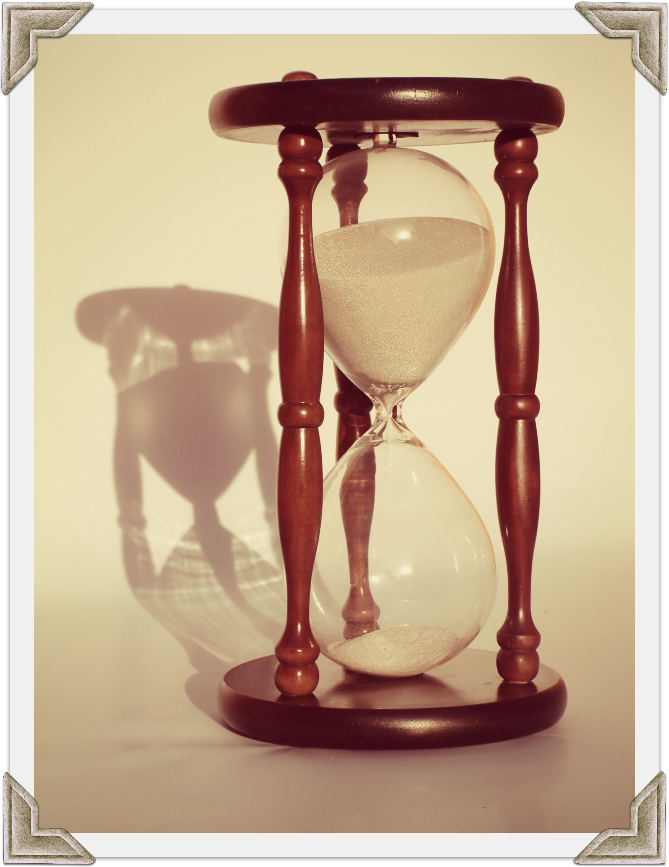 Time if I were to guess.

My suggestion for those who haven't been in one so 'grand',  don't ignore the little stuff that doesn't really FEEL little to you at the time.  Take some time and examine and listen to yourself. Is it really just something little and you can work with it, or is it something that has to be worked through ?   I wish I had persevered with the 'little' things back in the late spring. Every time things got better I just wanted to build on that, ignoring what I was feeling. Wanting to get back, when in fact there is no going back- only to a new forward. 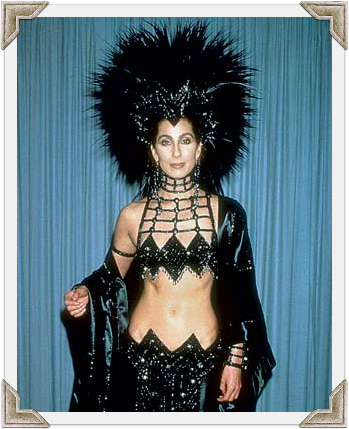 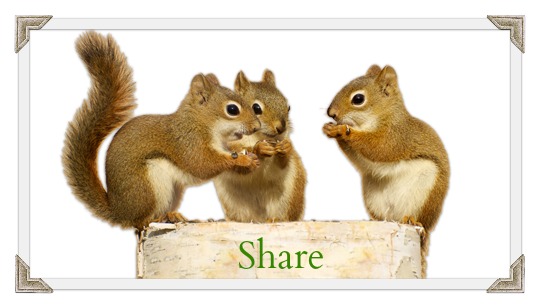