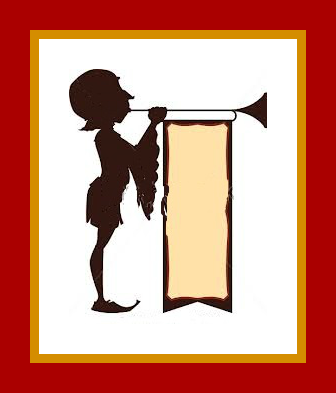 Gosh where has the time gone?  I have said on more than one occasion that I would write about how I ended up being married to THIS guy.. 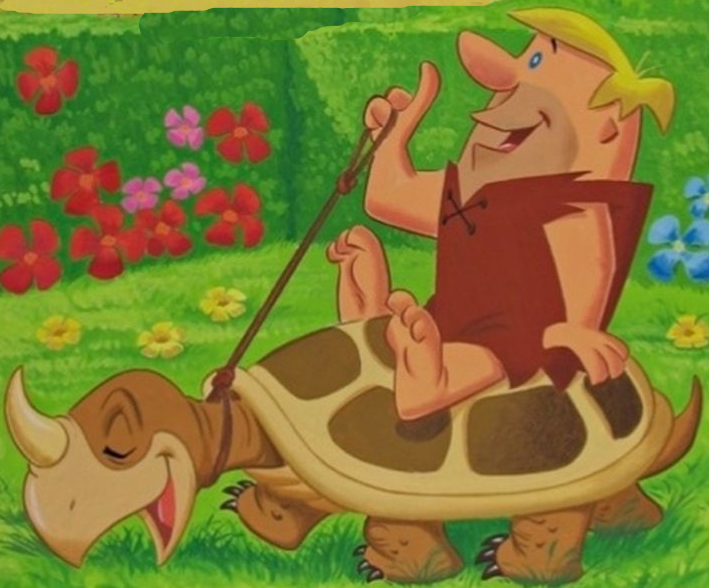 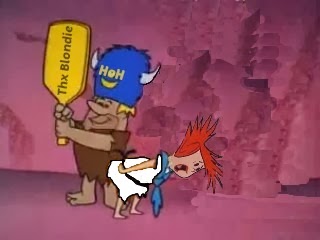 Well to be fair, Barney has never had an issue with spanking me.  Spanking me for r/a, ( use those letters for whatever you wish).  Punishment on the other hand was an entirely different ball game.  Not too mention the ongoing issues of being married to an

" I know you don't trust me that I will do this, and I don't blame you.  I haven't been keeping up my end of the bargain"

And round and round we would go again. Each time r/a came up, it became increasingly more difficult for him to 'reach' me. We'd talk and implement new ideas. A recap since it has been soooo long:
- the first idea was for me to write down all the things I thought I was doing during a day/week that I thought were breaking the rules.  We would talk about them and he would explain whether he saw them as that or not.  There wasn't a threat of spanking due to the items on the list, it was just to get us on the same page ( This lasted for a few weeks, but again  ANGEL...LOL.  No seriously, we had some great discussions from this idea...but on the surface at the time things didn't appear to change)

- after another talk and melt down of communication between us, it was suggested, ( ahem by me) that before each r/a spanking we would sit on the bed and talk.  Barney would allow me APPROPRIATE time to say what was bothering me.  Sometimes we didn't manage to get to the spanking at that time, but it was okay.  We needed to talk.  Often he sits there rubbing my back until I can say what is on my mind.  IF I can say what is on my mind.  Sometimes after a long period, I just get spanked.. which brings me to the next thing

- the next day after a spanking Barney will ask me how I am feeling.  It generally takes me a long time to process, or to let the words out.  This is my time to talk about what was bothering me if I couldn't get it out the day before, or anything else that might be floating around inside.  We haven't always been great about THIS new idea.  There is usually a reason why we haven't ( ie, Barney is processing something and he goes inside himself, and doesn't have it in him to talk...) but we are working on it.

Now here comes the part that really truly brought about Slightly New Barney. Barney asked me to look up lecturing on the internet. He knows that only his words really can get through to me, ( no I don't have a titanium butt...but I do have a stubborn head). I actually do need his words to focus on so that I don't allow myself to drift away. I am told it is a pain technique...meh whatever, at the end of the day if he engages me with his words, I am more able to 'submit' in my mind and heart not just my body. My body will almost always submit in a delayed reaction within 24 hours, but let's face it my skin can't always handle that kind of 'attention'. Anyway I began my research.

I am aware there are sites out there that discuss lecturing, but they really didn't strike a cord with either of us.  {I teased with a friend of mine months ago that her husband could have QUITE the profitable cottage industry~ a husband could mail him the name of his wife and the misdeeds she does...or the areas in which she struggles, and this HOH could dictate a lecture.  It would be GREAT.  The husband could pull out lectures for each area of concern. Personally I think I am a genius, she just laughed at me..pfft! }

While SHE was no help I started to google 'lecturing and ttwd' .  The usual suspects appeared, and some forums.  Then I became sidetracked by a Kindle Book.  It was 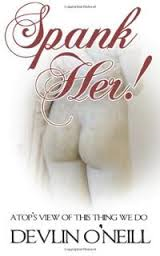 (The book is Spank Her!  A Tops View of This Thing We Do
by Devlin O'Neill)
Now before everyone rushes out to buy this book hoping it will transform their husband into the HOH of their dreams....I have to tell you a few things.  I read this book first.  Devlin O'Neill does talk about spanking parties in it as well, but if that is not your thing, ( it isn't ours but I am not offended by it) please don't toss the book aside.  The insight into my mind that O'Neill has is amazing.  I couldn't believe how he could 'get me' .  I don't have a Kindle so I had to download the book ( all of $3) to my laptop.  I began to highlight things that spoke to me.  I pretty much highlighted the entire thing. LOL.
Barney said for HIM the timing was right.  A few months earlier and he wouldn't have benefited from this book the way he did.  I would LOVE to give you some quotes from the book, but I don't want to get sued...so you'll have to trust me ( I am not reimbursing your $3 if you don't like it *wink*).
Oh right the book.  Well Devlin O'Neill talks about why women who want to be spanked NEED to be spanked.  He does make reference to the differences he sees between women who do ttwd and Dders ( at least I thought he did).  In short for me as the woman in this scenario the book made me feel even more comfortable with who I am and why I REQUIRE this thing we do.  For Barney he began to understand.  More than that he began to see he had a purpose, and a role in making me feel more complete.  More comfortable in my own skin.  More free.
Now I have since recommended this book to several other women.  Some found O'Neill to be arrogant .  I personally didn't find that at all.  I found him rather tongue and cheek.  I asked Barney what he thought,
" Oh I suppose you could take it as arrogance, but I took it more like authoritative.  I enjoyed reading this book because he made no excuses for knowing what he knew.  It is easier for me to take advice from a guy like that".
Others were thrown off by the spanking party bits, ( which again I found interesting for comparison sake). When I asked Barney about that part of the book he said
" Well at first I thought, what the heck is this about?  Then as I continued to read I didn't even think about it anymore.  The rest was so insightful.  He does talk a lot about bums though"
" Well he does like to spank women Barney"
laughs...
" Well I suppose that is why he talks about bums a lot then! "


Perhaps the book is for you? Perhaps it is not. What I will tell you is that the change in Barney as he started reading this book began rather quickly. AGAIN he is quick to point out, all the other things we went through in the months upon months of living/trying to live Dd was the foundation on which this house was built. We had the frame work already he just needed something to open that door.

Slightly New Barney still slip slides and away, just as Submissive Willie does....ahem NATURALLY me less than him...hardy har har...But we both are in a much better place because of the understanding that this book has brought to us. I , like I said am more comfortable in my own skin. I have accepted who I am and what I require. Barney understands and is embracing his role in our relationship.

We have also observed that if we become complacent than things slip and I spiral. A sad reality. Barney will reread passages from Devlin's book to keep his head in 'the game' , ( merely an expression people). I have since bought him another book. This time in paper back so he doesn't hog my computer.
The book is
﻿ 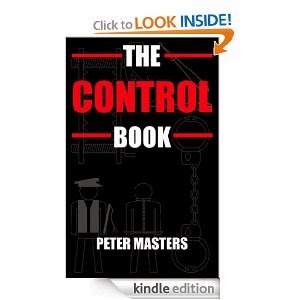 on a different note...

Barney and I would like to wish all of you nothing but the best in 2014.   This past year has seen so many changes in our house.    The lows have seemed so incredibly low at times.  But reflecting on the year that has been, and where we stand now,  I cannot fathom many changes we would make.

To those bloggers who have left, please know that you may be gone, but your contributions still remain.  We thank you.

For those who are STUCK with the two of us, well your friendship over this past year has been immeasurable.  We are forever in your debt. 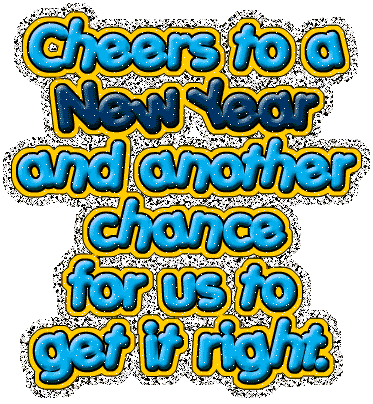