Where Are the Rainbows and Unicorns I was Promised???

I'm pissed.  Yup not even caring enough to be lady like about it.  Not this kind of pissed either, although I may be working on that soon enough

Thought I'd share so you know it isn't all a case of  this all the time around here:

As some of you may know, from Lillie's post on my blog I was just away for almost a week with the bossy, but caring, very, very naughty, who try to blame EVERYTHING on me girls.  It was quite the ordeal to get there.  I won't go into much boring detail for you but it included not one but 2 cancelled flights and a delay due to a snow storm.  Needless to say my faith in the airline ( not because of the weather) was weak at best.  My nerves were shot.  I was flying to the US by myself, to an airport I had never been to.  Because I was flying out of a smaller airport than usual, I had to clear US customs IN the United States ( Canada has an agreement with the US to clear their citizens on Canadian soil first to expediate the process....IF you are flying from a major airport) something I had also never done before.  BUT most importantly I just really, really wanted to get there!  I was frantic and spewing silly things about driving by myself ( it would have taken me about 8 hours) after the second day of cancelled flights.  Barney told me I would be doing no such thing ( he had offered to drive me the day before).  I told him he " had no choice in the matter"  .  Yup I said that.  (I thought MM was going to fall backwards off of the escalator when I told them that part of the story the next day at the airport).

Anyway, Barney, finally conceded and said he would drive me, but was going to turn around and come right back.  That would be a grand total of 16 hours for those not paying attention. 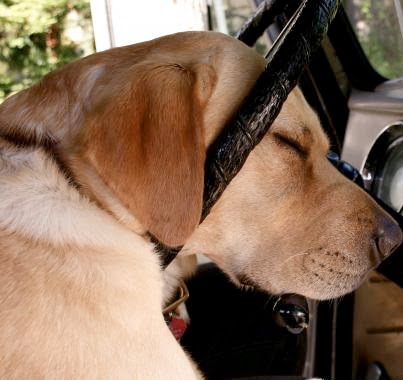 After about 5 minutes, I conceded and said that was silly and I would wait to see if my flight was actually going to go out.   Well as you know I made it 24 hours later no worse for wear.

Flash forward a sassy week.  Once again MAJOR snow storm, delayed plane, running through the airport, customs AGAIN, and  a held plane for me later, I was descending the escalator down toward my husband-tears in my eyes.  This is note worthy, because I can't recall ever allowing those emotions to show when being reunited.  All I wanted to do was go home and have a warm ( I'd prefer hot but he can't take the heat- guess we'll never switch) bath with my husband and then make love.  Ya.  None of that happened.  I went about my evening unpacking, happy to be home while he did 'the homework thing' with our youngest.  After crawling into bed, he kissed the top of my head, and asked me if I was tired.  I said yes and that was it.

I was telling him all the little 'gifts' I left behind for MM ( side note Susie came up with quite a few ideas on her own here...*ahem*).  Barney said, " MM is going to subcontract me out.....and I am not EVEN going to charge him" 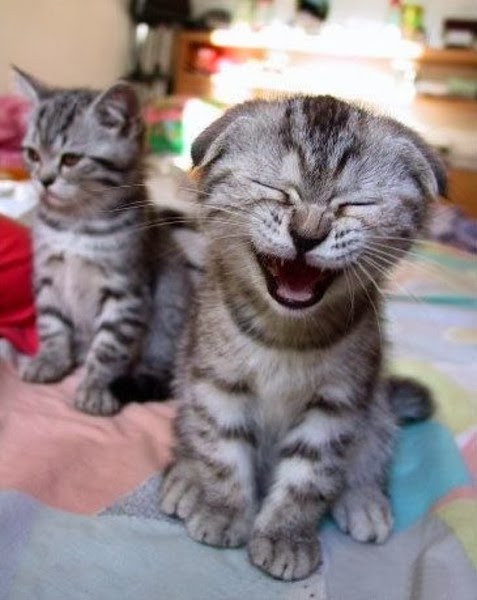 Then next day-another snow storm ( Okay just a break here, I know I am Canadian, but c'mon!!! ) and we needed to do groceries.  So off we went.  R/A was later than usual, but we still had a couple of hours before he had to head to work.  As usual we had our talk before.  He assumed that we wouldn't have much to talk about....WRONG..LOL.  We talked about going away and how I was spinning out of control before hand.  Basically after much discussion he said his first instinct was to take me upstairs and spank me, but he rationalized that I was upset and knew eventually I would come to my senses.  This conversation turned to how he supresses his 'natural' instincts and talks himself out of spanking quite often.  This was quite an epiphany for him ( it was a LONG conversation).  He hadn't let himself realize that he was supressing his feelings.  Great right?  WRONG!

Later during r/a, which was actually going very well, I had silently started to cry, although I didn't let him know for fear he would stop.  He was using our bathbrush and I was draped over our wedge pillow (that was bought for sex and has been used many times, but only ONCE for sex, but I digress).  Just as the dam was about to break, he switched to the cane.  I should interject here, he used the cane quite a bit for r/a prior to my trip because it doesn't do as much damage normally as a marathon spanking with various wood products.  However the last time it left me terribly bruised all along my right side, from where the tip hits.  We talked about not using it as much.  So I was mortified for 2 reasons when he switched to it.   I raised my feet

He used his other hand to try to push my legs down.  Then his forearm....what can I say I have super strength during a spanking.  " Wilma, put your legs down ".

" Okay, but I am here to tell you I will be PISSED if you bruise me with that bloody thing"  (The bruises on my outer thigh, while didn't hurt, had lasted over a week.  He had commented at the start of this spanking that " all the white wine has done wonders for your bum's complexion"  Uh huh, more like no stupid cane.)

He continued to spank, but I never did find my soft spot again- Well he did have to stop due to time constraints.

" That will have to be all for now.  (Child number three) will be home soon" ( like 20 minutes later)

He then FLEW off the handle ( in my opinion) repeating for me to get up, in not a nice manner, and after I finally did, he told me we WOULD be finishing this when he got home later that night.

While I still believed I had done nothing wrong, I was willing to 'take it' because of our earlier conversation.  He didn't wake me up that night.

The next day, when I was driving with him to work he said we would talk later....we never did

The NEXT morning he tried to talk to me for a few minutes.  He still seemed angry.  I told him that he was confusing me and that if he would have just left me alone after the spanking, even if I was in an angry spot I would have come around.  Instead he poked and poked at me.  I could feel the anger rising in me again.  He became angry again too ( he does that when he is frustrated or if I am hurting).  He said he didn't want to leave for work with me in such a vulnerable position.  He just wanted me to get up.  I can understand that but he wasn't very nice about it.  He said he was angry that I was disobeying him.  I explained AGAIN about being left in an angry spot....NOT that we haven't talked about that countless times before.

So here is where we stay.  Both of us angry.  He is trying to be a 'good housewife' but I am not letting go of my anger.  I know my anger is merely covering up my hurt feelings.  I was on the brink of letting go and then I was yanked back to reality, and if that wasn't enough, he used something we talked about not using as much, EXTENSIVELY...and yes the bruises have returned but in a lighter form, and to make matters worse, my normally understanding, gentle husband, switched to anger to deal with me after.  I may have been angry, after my spanking because that was the stage I was left in, but I wasn't prepared for confrontation.   We have talked about how I need softness to be brought back.

It honestly felt like I was injured and I was expecting a understanding hand up, but instead that hand poured salt on my wound. My safe place  turned hard and cold.  It feels like the ultimate betrayal.  I know.  I know 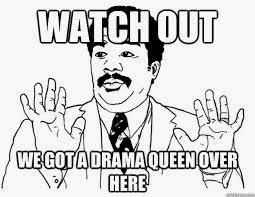 But honestly I feel like today when we talked he just wanted to be right.  My attempt at words were falling on deaf ears.  That was my perception.  I'm not pretending it was accurate. I am holding on to my anger to shield myself from the hurt I am currently trying to supress.

Barney said I have sent out mixed feelings.  That I told him not to supress his feelings, but when he didn't I became upset.  It is a case of timing I suppose.  I was in an extremely vulnerable spot even if he couldn't see it 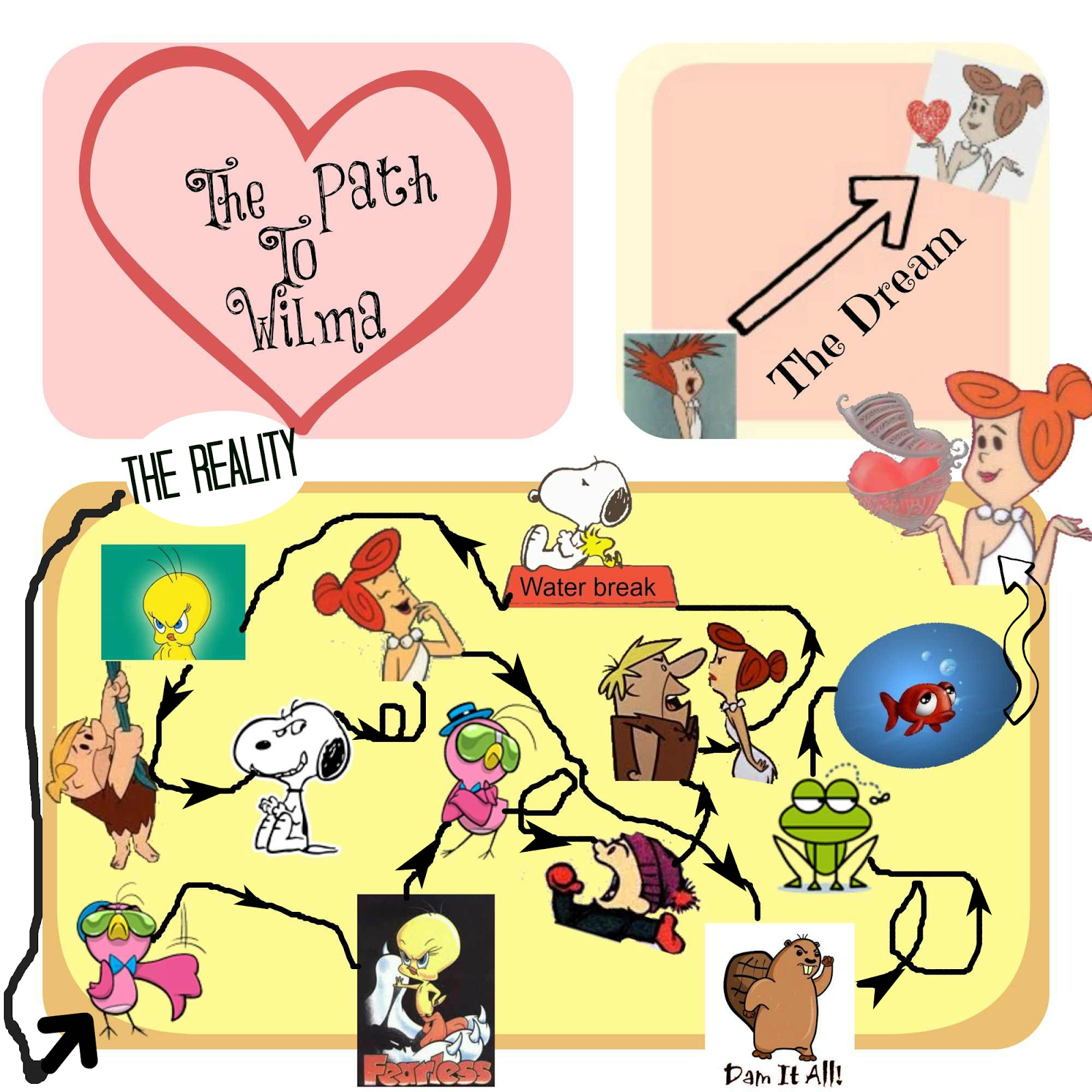 We will get over this latest stumbling block, that I have no doubt about.  I suppose I am just upset that we are here.  I wish I could let go of my anger/hurt.  It has been a very, very long time since I have felt this way.  If it seems to you like I don't have a valid enough reason to feel this way, it is most likely because I have edited a great deal out.  Besides, I am not looking for people to take sides in this.  It is something we need to either figure out or let time dissipate the pain.  The problem is compounded by the fact that Barney is currently in a long stretch of work, and the kids have time off at the moment.

If I am to be honest, I actually sense we are on the brink of a break through. 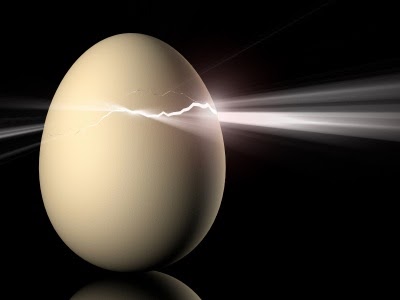 That alone is also scary.  Oh well like anything else in life, 'what will be will be'...