You know I had this whole post planned out with pictures of who we are and who we aren't.  I thought it would be kind of cute.  Then I thought ' meh...ya know sometimes those things can go awry.  People who may find themselves in the 'we are not' side of the post might think I am criticizing when I was merely pointing out who we aren't".  So basically I have scrapped that idea.  LOL

I do feel I should, in the interest ( or not..lol) of people who just started reading my blog, explain us a bit.  Or maybe explain to me a bit ? 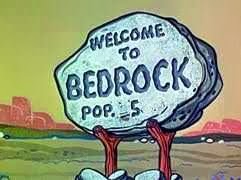 Since starting ttwd or Dd or this thing we do with Dd, not sure how everyone classifies it, Barney and I have made so many discoveries about ourselves.  Interestingly enough, at times I forget that we didn't always communicate this way.  I have been asked if our kids have noticed the change in us.  No and I will tell you one of the reasons why,  Barney and I have always been playful, and cheerful , and non confrontational and 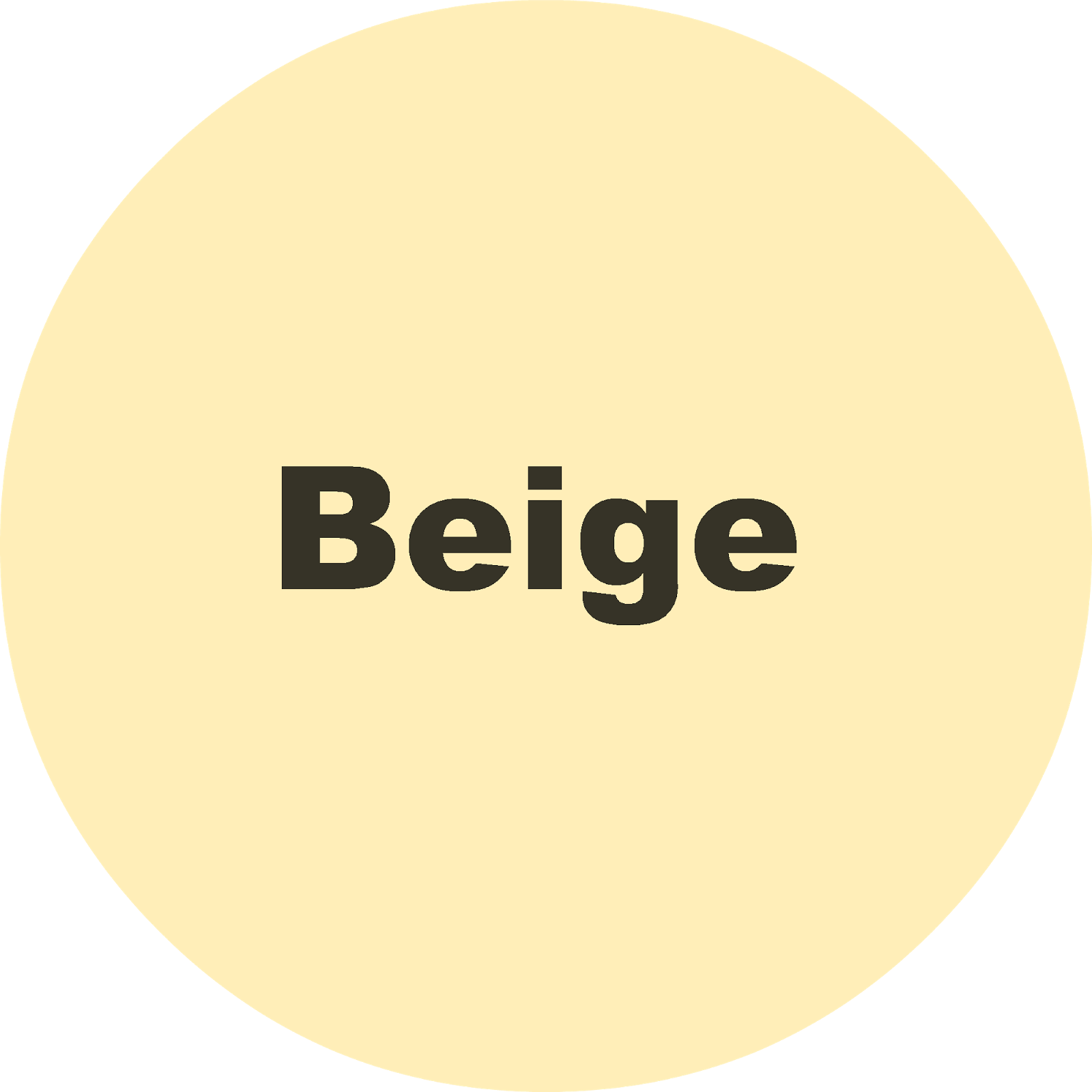 Basically Dd did not stop screaming matches.  It has protected a few inanimate objects in our house perhaps.  The changes that were brought on were more subtle and I think they really haven't noticed a huge change because it was so gradual.  As I said, sometimes Barney and I have to remind each other how far we have come.  When that fails I have a few girlfriends who are VERY quick to tell me how far we have come!
The biggest change I have to write about within our Dd structure is this-
We went from this 1) 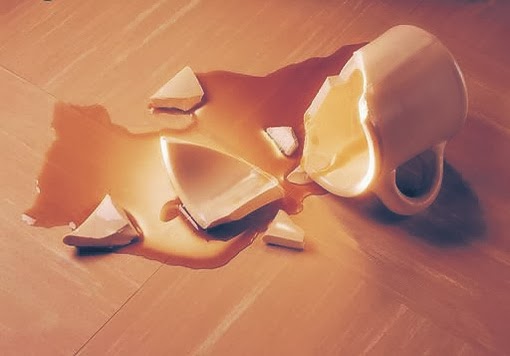 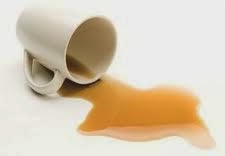 Bear with me while I explain.  For the first, gosh I don't know 9 months of ttwd/Dd if we had a disagreement, and it was always surrounding Dd, it felt like the top photo.  Not always, but often there was a concern that this thing we do was shattering.  That we maybe able to, with great difficulty glue things back together, but there are cracks that potentially will leak.  Leak out hot liquid and burn us again.
We now resemble the  second photo.  We have times where we have knocked over the coffee mug.  It falls to the ceramic floor and we watch in horror as it bounces.  Hot liquid spraying up on all the walls and appliances around us.  What a mess.  HOWEVER, the mug does not break.  We, frustrated with ourselves for not paying closer attention,  pick up the rag and start wiping things down.  It isn't fun, especially because we know it most likely could have been avoided.  Sometimes one will take the blame, but we both know in our hearts- sure you put the cup close to the edge, but I careless filled it!
While all of this is unnerving, the watching to cup fall, the liquid spray, the tiny burn, it isn't a tragedy.  We know ttwd / Dd is full of mistakes, hiccups, road blocks, speed bumps, stagnant mosquito breeding water ( oh wait, haven't used that one yet), but we have excepted it.  Life is like that.  Ttwd/Dd *IS* our life.  So when we have weeks like a few weeks ago,we aren't broken.  But we are looking at ways to prevent the cup from falling again.
The simplest solution would be to push it back on the counter further.  Sometimes we just get in such a hurry that we think we have placed it in a safe zone.  Our mini talks have each of us double checking to see if the cup is secure enough to be filled without the risk of being knocked over.
I am not going to lie to you, there are times I feel like it has caught my sleeve and it has almost gone to the floor again, but surprisingly,  Barney has stopped me.  Whether it be just taking my hand in bed, while we read, or rubbing my back,he has pushed the cup back.  When he hasn't,  I have talked to him about feelings I have building.  These talks aren't natural or easy for me, but I certainly prefer them to mopping up sticky coffee!
Our r/a sessions have been far more successful the last 3 times.  Barn hasn't really had to 'bring me back', he's had to just keep me near.  Our last one was a bit more challenging due to external stresses again, but like a trouper he forged on!  LOL ...Much to my bum's dismay ( dear Lord don't let me get strip searched at the airport for so MANY reasons now).  My heart was with my husband but my head was full.  My head was trying to build walls that my heart did not want.
The other day while talking I made the HUGE revelation, that we all eventually make as Dd wives.  I have declared it before, but own it now.  It is in me and can only come from me- SUBMISSION
To me, submission is a heartset not a verb. 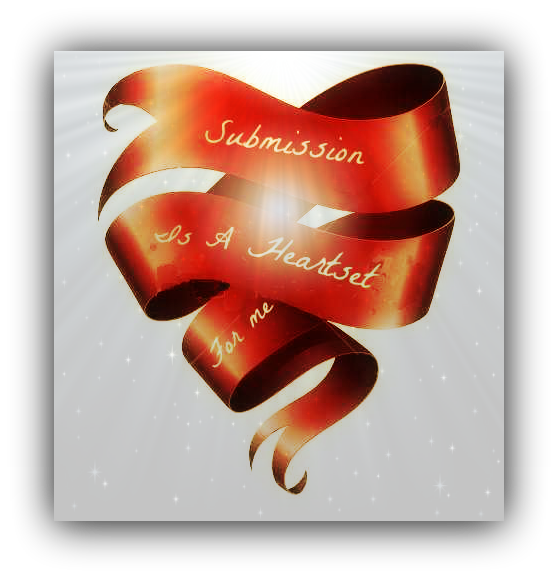 Many people write definitions from dictionaries to explain what it is or isn't to them.  To Barney and I submission is how I perceive my heart.  I give to him my everything.  No barriers.  No protective coating.  It is raw and I am vulnerable, but that is where the trust comes in.  Will you find my 'funky' definition of submission in any dictionary?  Nope...(but look for the Wille Dictionary, minus the words journey, and the acronym HOH as a noun coming soon.  LOL).
I explained to Barney that his physical contributions to Dd help me maintain where I am at, even if it isn't where I desire to be, ( meaning I am not fully in my heartset) but it can't drag me into my heartset. 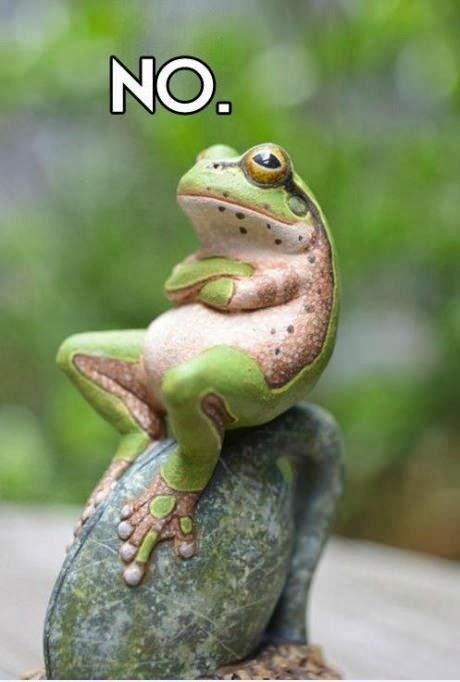 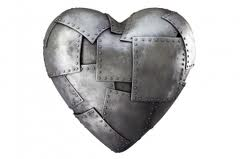 Only I have the key to open that.  Can we search for the key together?  Yes- we have to.  Otherwise I tend to get a tad resentful that I am going it alone.  He helps with maintaining his dominance and 'laying out my safety nets' as he likes to say, and he doesn't allow me to go off track and stop looking for my key. 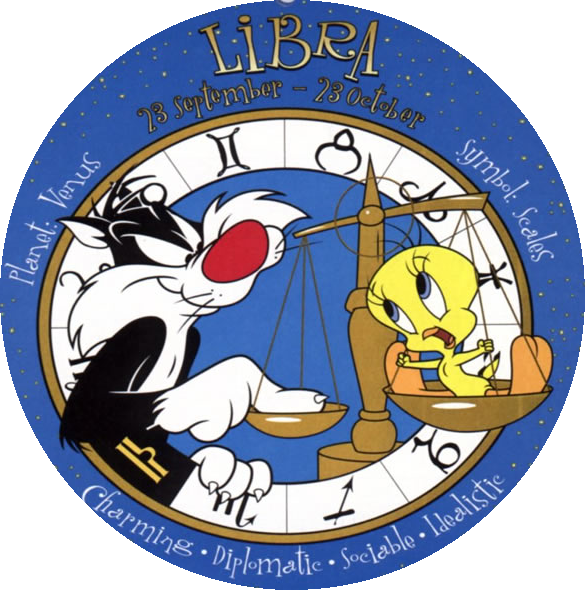 He keeps me focused through spankings yes, but also through initiating conversations. 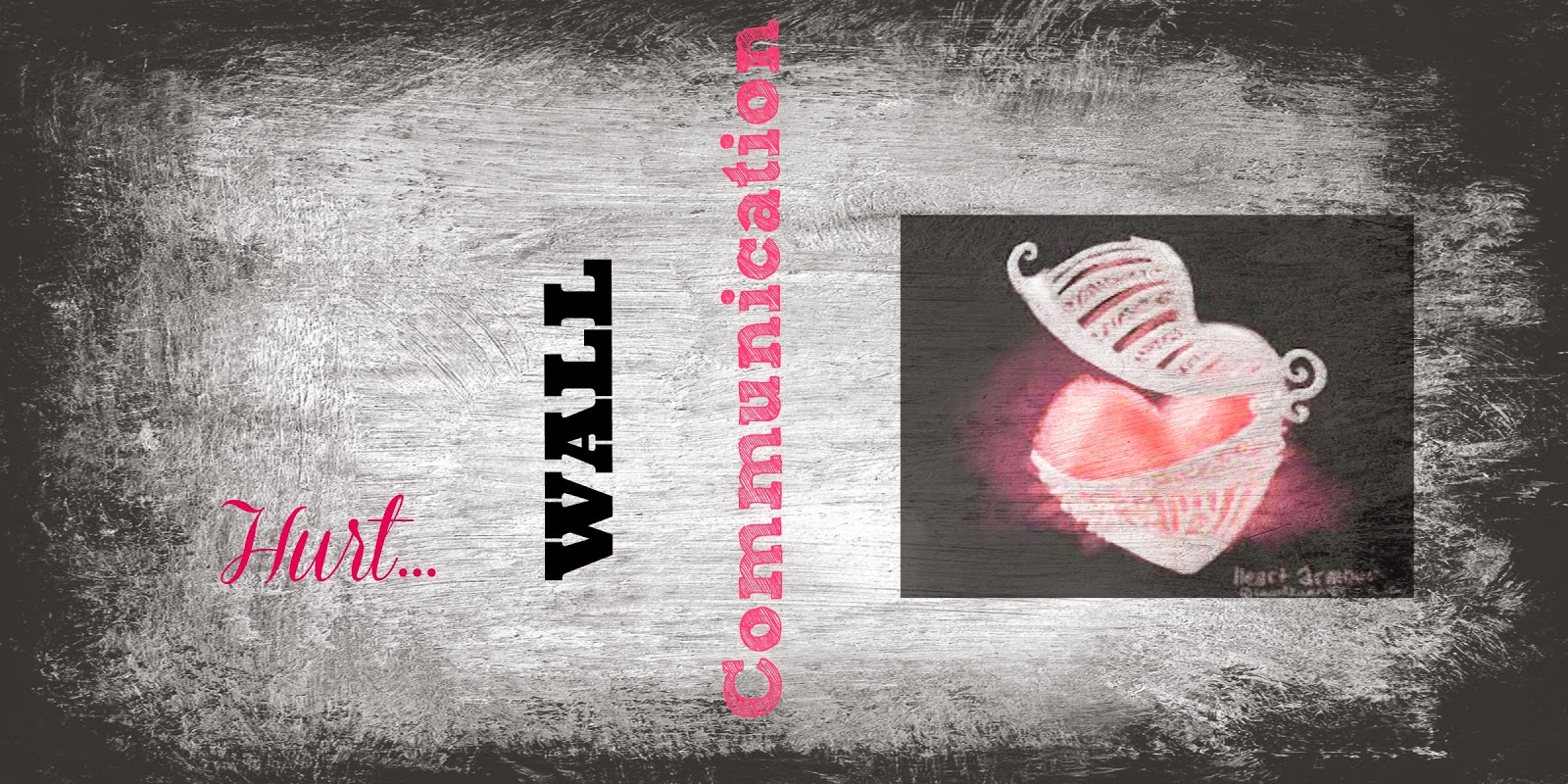 This initiating conversations did not happen over night ladies...man oh man...ask anyone who knows us.  OY !  But it did happen.  And because of it, he manages to 'push the coffee mug back from the edge'  often with little effort.
I am not saying that next week we aren't going to have coffee all over the Dd kitchen again, but what I am saying is that I know together we will wipe it up.  Some days it may be a stand off as to who reaches for the rag first.  Some days there will no doubt be finger pointing either overtly or internally, until the mess is cleaned up.  The good news is,  we no longer worry about the irreplaceable mug being shattered. 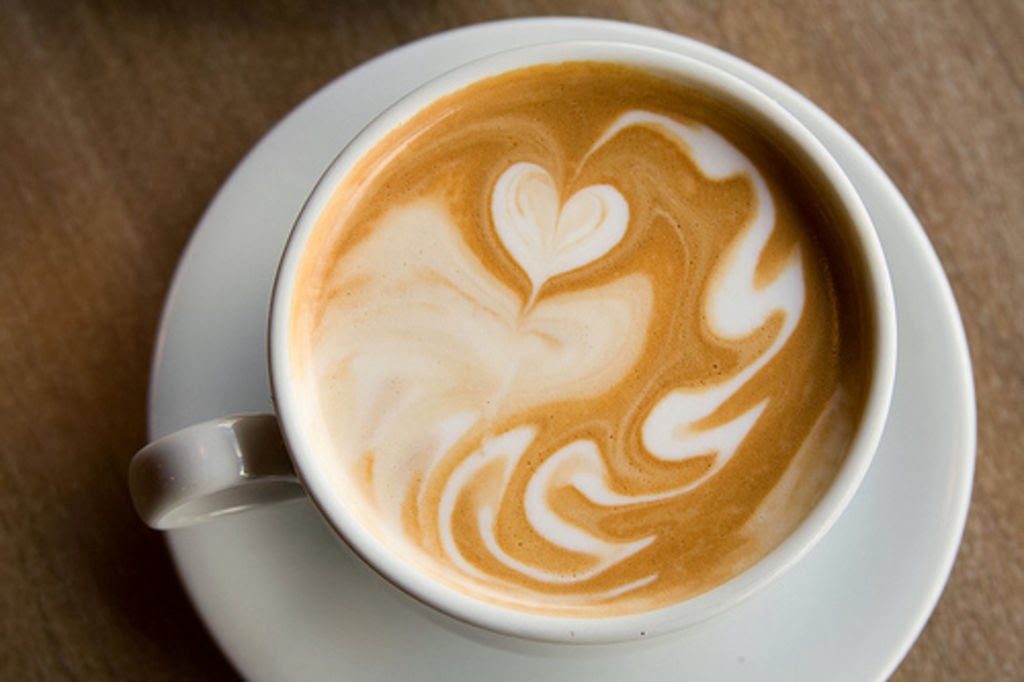 So I'm not refusing to share when I am struggling, *cough* Sara/Irishey * cough*.  I just don't panic as much when we are struggling enough to write about it in the moment like I used to months ago....
GREAT now I am  fairly certain I  have just jinxed myself...!
﻿
﻿
﻿
at 8:46 AM