When Maybe All You Thought- Wasn't *reposted

* I had removed this post to drafts.  Not entirely sure why now at the moment.  Probably an insecurity issue...anyway here is it back again***


I have a friend ( don't try to guess- trust me you don't know her, she doesn't have a blog) who after several decades of being married brought Dd to her husband.  He took to it like a duck to water. 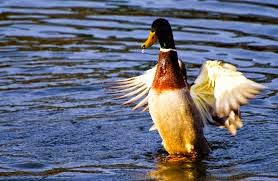 After a few years of ttwd, they jointly decided to stop.  Her business took off, and they decided that the emotional ups and downs that often occur during ttwd would be too difficult to maneuver with the demands placed on her from the outside world.

When we talked about this, she was very at peace.  She had listed all of the things they had gained from ttwd,how much their marriage had flourished because of it.  She reiterated how they found each other again, perhaps better than before.  More importantly she found herself again.  Not only did she find the drive in her to continue several passions of her's, but for all the right reasons now, not as a means of escape. 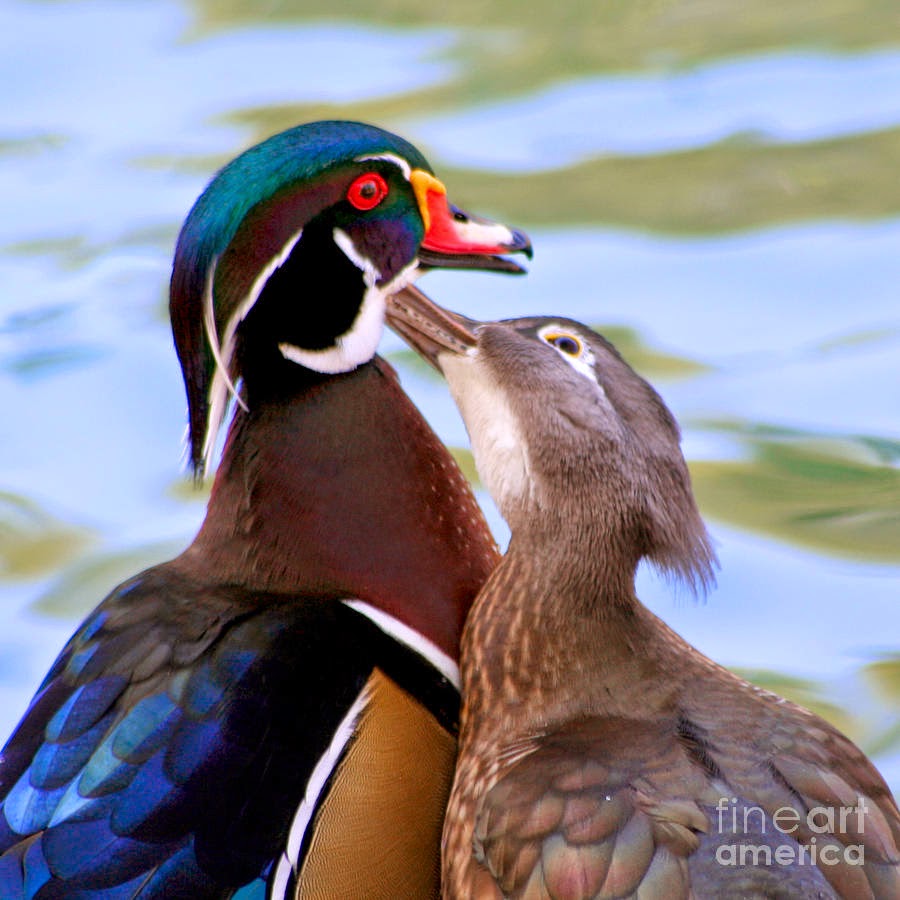 My friend is not alone.  I have a few others that have stopped Dd but on a good note.  It was almost as if they needed it for a time being and now it no longer seems to be needed.  It was a tool in their lives to help their marriage and it appears for THEM it is no longer warranted.  Of these friends all have said if need be they will return to Dd, but for them, for now they are completely happy with where they are.  None of them experienced a 'we give up' time that ended ttwd.  It was just a natural progression and discussion to leave it behind and open a new chapter.

Why am I mentioning this?  Because I have been thinking about this a lot lately.  What would happen if Barney and I left ttwd behind? It has been non-existent because of injury I have for some time now.  Oh I see glimmers of  it in him on a daily basis, although those are becoming fewer too.  I am not seeing much of it in me anymore.

Once I feel better, things will return to normal- or so I have been told over and over again.  Life is not normal yet, but my health is returning. The 'pain' is more of an annoyance now than anything.  No we couldn't return to the physical component of ttwd yet, for fear of set backs, but the pain has subsided greatly.  The rest of life? It is weighing heavily on us too.  Mostly we are experiencing First World Problems, so nothing REALLY to complain about.  These problems are bringing in distractions and somehow a wedge between us.  I suppose Barney and I have not reached a point in our relationship where we no longer need ttwd as a tool if these things around us are still able to keep us parallel as opposed to bring us together.

I have been thinking more and more about the question often posed around, " Would your marriage survive without ttwd?"  I don't know anymore.  Once upon a time I would have said yes...and no.  Yes if we didn't have it, but no if one of us withdrew it, the one being Barney I suppose.  Now I am not sure.  We are best friends, there is no worry there, but if a wedge can exist after 6 weeks how can I clearly say yes our marriage would be fine without it? 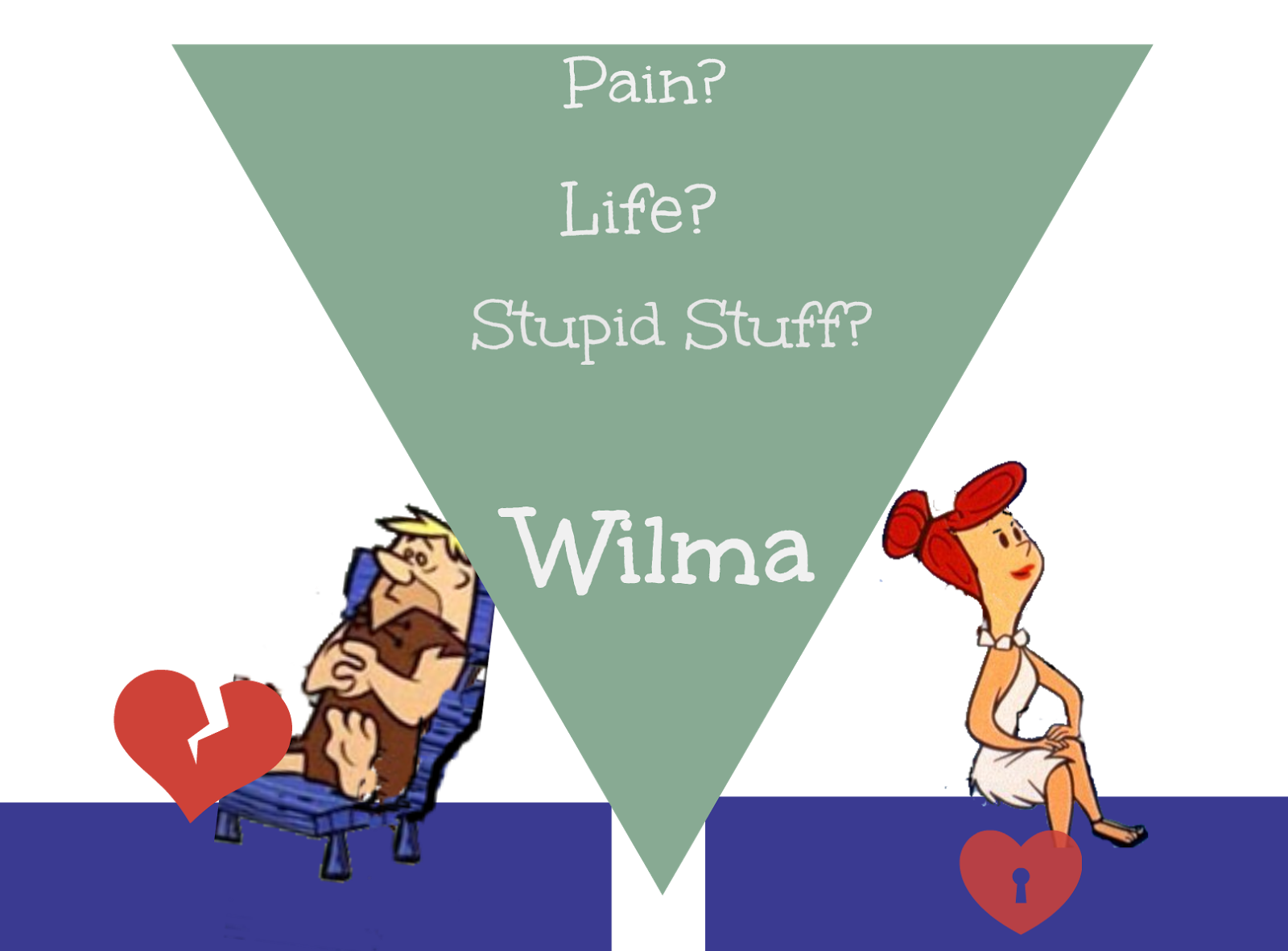 I know in many ways I put the wedge there.  As I have often said in the past, I am not a good multi-emotionalizer ( zip it ...it is a word now).  Don't misunderstand I generally like to think of myself as a optimistic person.  I try not to add crap on top of crap.  Silver lining and all that jazz.  I just sometimes feel precariously perched on my optimism.  Like I am the only one holding on, and by a thread at best. 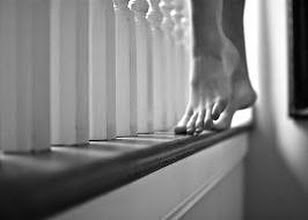 After my last serious post, my friend suggested I write a list of all the things I do 'submissively' for Barney and then the ones I can do without pain.  I was then to come up with 3 new things to try.  I sat down one day and made my list.  Blankly I stared at it.  Quite frankly it was lame.  Part of it was what I would normally do on any given healthy day, what most housewives do, the other part, still lame.  I didn't do the second part of her exercise.  At this point I thought it worthless.  In theory her 'assignment' was a great idea.  Too bad the 'student' didn't have the drive or forethought to continue.


My mind is anywhere but being submissive.  No I am not being disrespectful.  I am worse.  I am independent.  I don't mean independent as in, I am woman here me roar!.  I mean independent as in alone.  Going through the motions should I chose too, but not really giving much thought either way.  Flopping into bed at night, alone with my thoughts...and not really having many of those either.  For the first time in 3 years I haven't been thinking about bettering our marriage, or myself.  I haven't been thinking at all.  Am I a shell?  No.  Am I indifferent?  I don't think so.  I just am.  Detatched.  Worst of all, I would say I have created this situation myself. 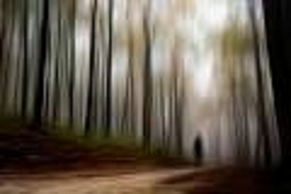 It is odd really when I think of it,those first two years scratching and clawing, holding onto Ttwd as the NEED to better our marriage, by freeing me.  Now here I sit wondering if it is going to return, and if it isn't, it is really because of me.  The thought isn't 'he can't do this' like in the past.  The thought isn't even " can I do this".  I suppose the thought is WILL I do this?

I know our lives, our relationship, my relationship with others is better, happier , healthier when we are (what?) 'practicing? " "living?" ttwd.  Yet the woman from February, the woman who was on the verge of being completely free and so very open with her husband, seems like a stranger to me.  Not even a distant memory.  Someone who showed up in some drug-induced dream, rather than my reality. 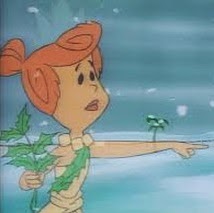 For the first time I can't FEEL what it was like when ttwd was active in our lives.  Ironic really, because for the first 2 years in this life, I clung to smaller nuggets to get me through.  Here it has been all of 6 weeks, and I have let myself forget.

I am not looking for answers.  I really am not sure there are any.  If I were to read this post on someone else's blog I would say, " take a leap of faith", " act like you are living it until you feel it again".  The reality is so much different however, when your are not living it, though isn't it? 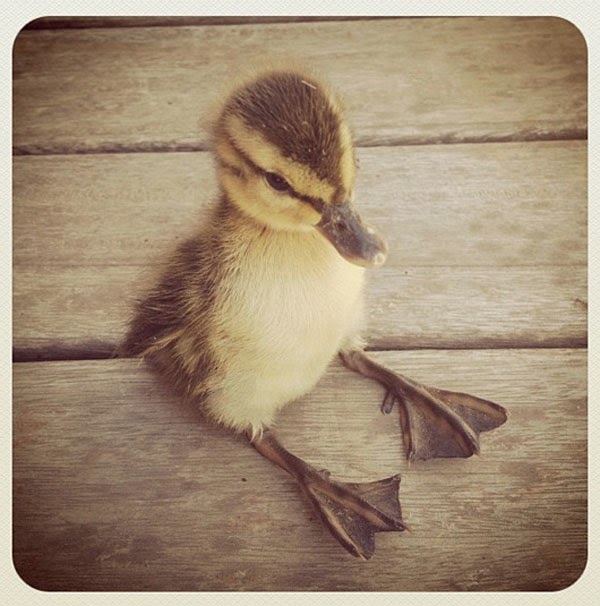